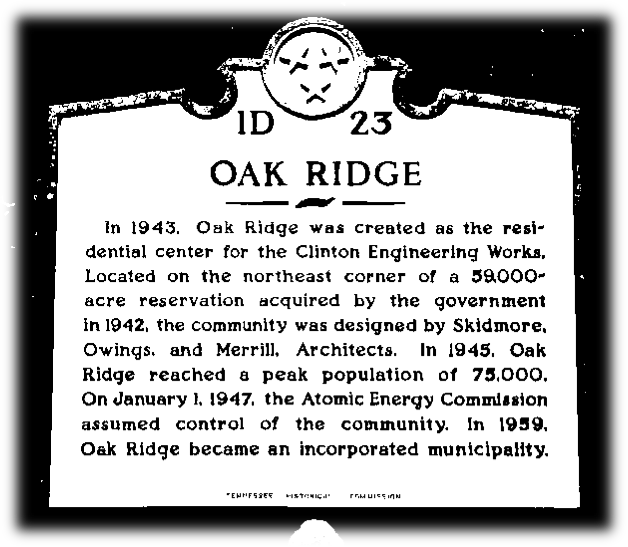 During the Cold War era following World War II, I was busy growing up in Oak Ridge, Tennessee—a “secret city” constructed by the federal government wholly and specifically to help develop and produce the world’s first atomic weapon. But as a five-year-old boy in 1957, my duties consisted only of attending school during the week and otherwise staying out of the house whenever my father was off shift from the Y-12 Plant (the nearby facility that made components for modern nuclear weapons).

My father’s three rotating shifts meant he slept odd hours, and the thing he needed most in this world was sleep. Staying out of the house so my father could rest undisturbed also meant that my mother and her friends rotated us kids throughout homes in the neighborhood based on the same shifts. I’m sure they were concerned with our after-school enrichment, but perhaps they were as much concerned about keeping the peace at home.